After 20 long years, Ash Ketchum has now finally become a Pokémon Master. He has gone through a lot of hard times in this whole wide journey. With that being said, he deserves to be acknowledged. Here are some of the top Ash Ketchum moments:

This marked the start of the greatest Pokémon journey ever. Together with his best friend, Pikachu, they conquered the world.
They became the very best, like no one ever was.

Ash gains the respect of Charizard 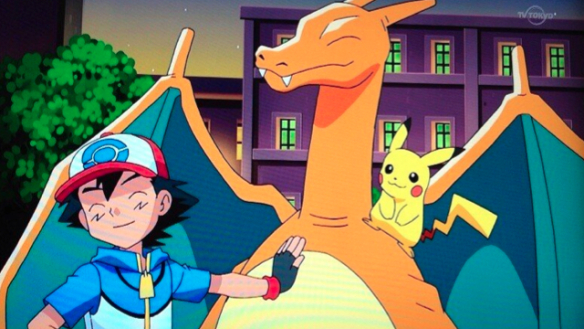 Being selfless was the key of gaining Charizard’s respect. When Charizard was still Charmander, he sort of hated Ash all along. But Ash didn’t give up on their relationship. This proves to be one of the best Pokémon-Pokémon Trainer relationships ever known.

This was the first time that Ash won an Official Pokémon League tournament. This was something that all of his friends and followers were looking forward to ever since he started his Pokémon journey.